The letter W is suggestive of Serbia at different levels: admittedly it reminds of numerous wars the country was involved in, it resembles its geographical, hilly appearance, and finally it symbolically refers to Serbia’s ups and downs (note that it ends in an upward movement). Be that as it may, here are the w-words that Serbia rightfully deserves to be associated with and why you should come and visit our Serbia Food Tours. 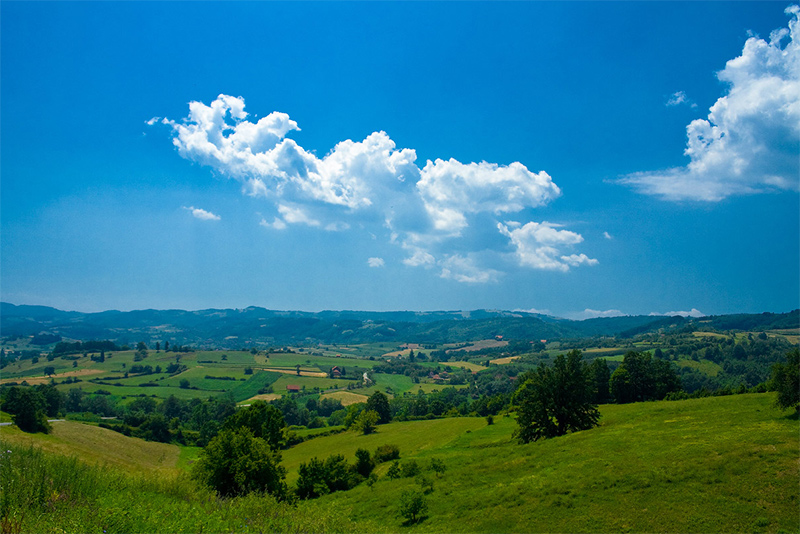 Serbia has been blessed with wondrous natural beauty. You would be at a grueling task trying to decide which landscape is more breathtaking: fruitful fields of Pannonian Plane, lavish orchards of Šumadija region, or pearlescent slopes of Mt Kopaonik. Hand in hand with nature goes unparalleled cultural wealth, dating back to, lo and behold, the Neolithic Era! A host of tribes, civilizations, and nations milled around this region, each leaving behind fragments of their cultures, and thus contributing to a unique blend of the West and the East harmonized in a single country. 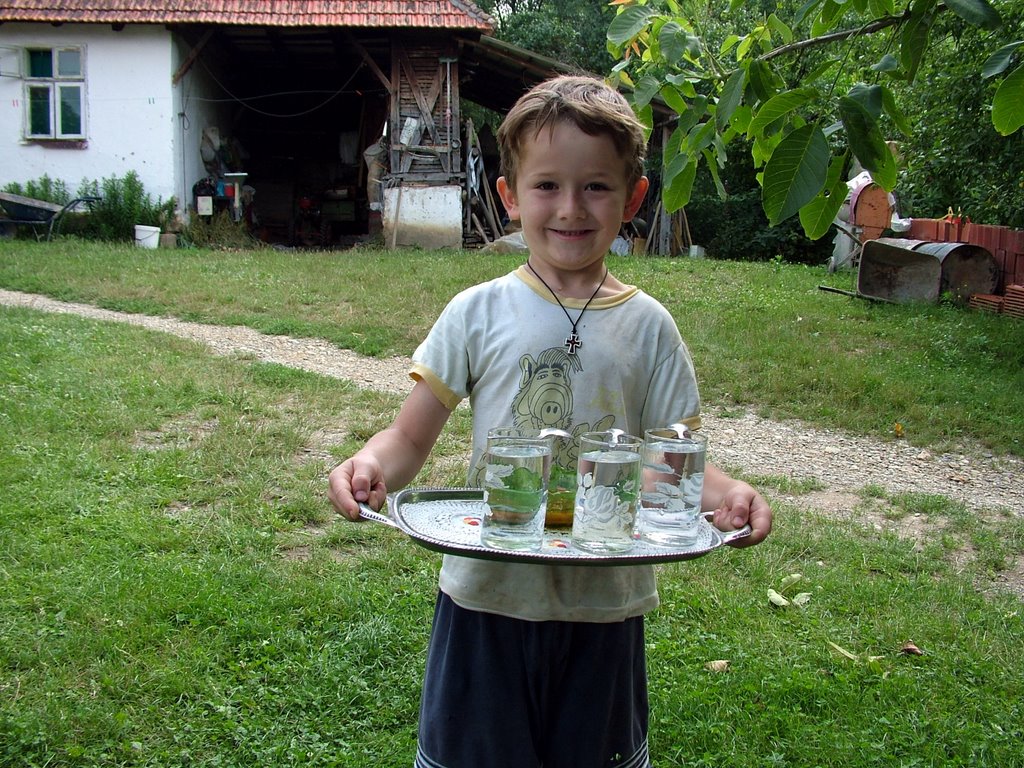 The traditional handshake is Serbia is accompanied with three kisses – one cheek, the other cheek, and as if the two are not enough to show the extent of their affection, the first cheek again! And that’s only the beginning of their generous hospitality. A guest in Serbia will always be welcomed with years-old rakija, and a tray of assorted hors d’oeuvres, typically comprising home-made pastry, dairy and smoke-dried meat. Besides food, Serbians serve their heart on the plate. 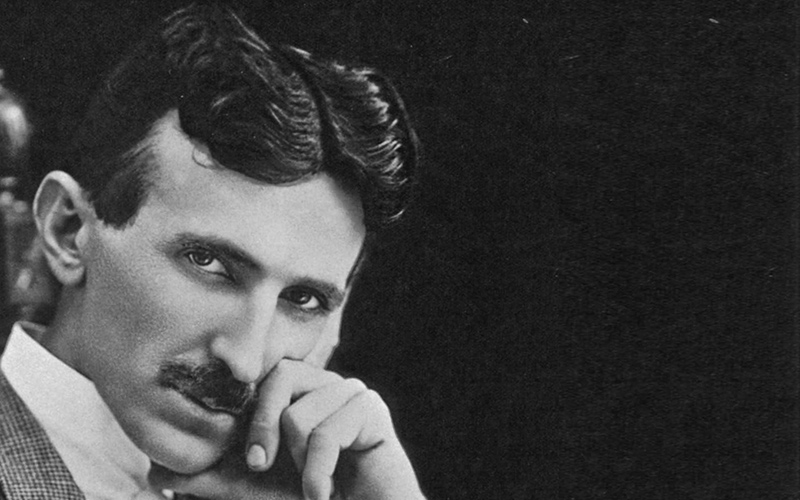 The world is endowed with Serbian heritage. No, it’s not an overstatement. Nikola Tesla, “the greatest geek who ever lived” gave the world the gift of alternating current, and is, essentially, the one you should thank for reading this on you wireless device. Another Serbian scientist, Mihajlo Pupin, was a founding member of National Advisory Committee for Aeronautics which later became NASA. Milutin Milanković, a Serbian astronomer, created the most accurate calendar in existence. As far as social sciences go, a Nobel Prize in Literature, several Oscar nominations, two Palme d’Ors and a Silver Lion speak volumes. And don’t let us even start with sports achievements! We can’t help but mention the name Serbia prides itself on the most – Novak Djoković, who has been named the 2014 Athlete of the Year by The United States Sports Academy! 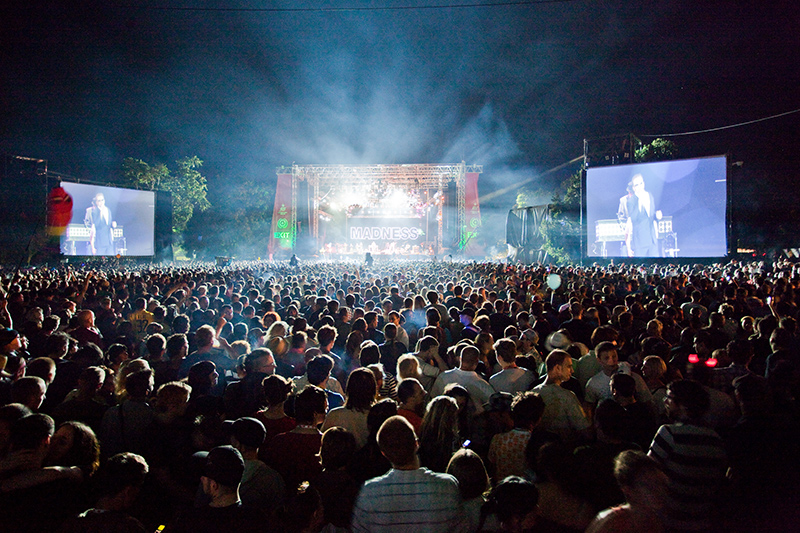 If nothing from above, we believe you’ve heard of Serbian nightlife. The city of Novi Sad is famous for hosting the best European music Festival – EXIT. Literally the best – the festival won ‘Best Major Festival’ at European Festival Awards, beating even the mind-blowing Tomorrowland! Regardless of season, Bacchanalian Belgrade is the capital of fun. Notorious floating clubs on the Danube and Sava rivers exude craziness at summertime, moving into the party district of Savamala in chillier months. And the clubs range from alternative, hipster-friendly, industrial hangars, to high-class, dress-code-required, bling-bling hot spots. Whatever your choice, it’s going to be legen-dary! Also,  Serbia Food Tours are not a bad idea to begin with!